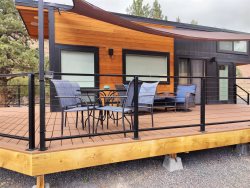 How We Got Our Name

The Confederated Tribes of Warm Springs chose this name to honor Pipsher Simtustus, who served as a scout for the U.S. Army in 1867 and 1868. 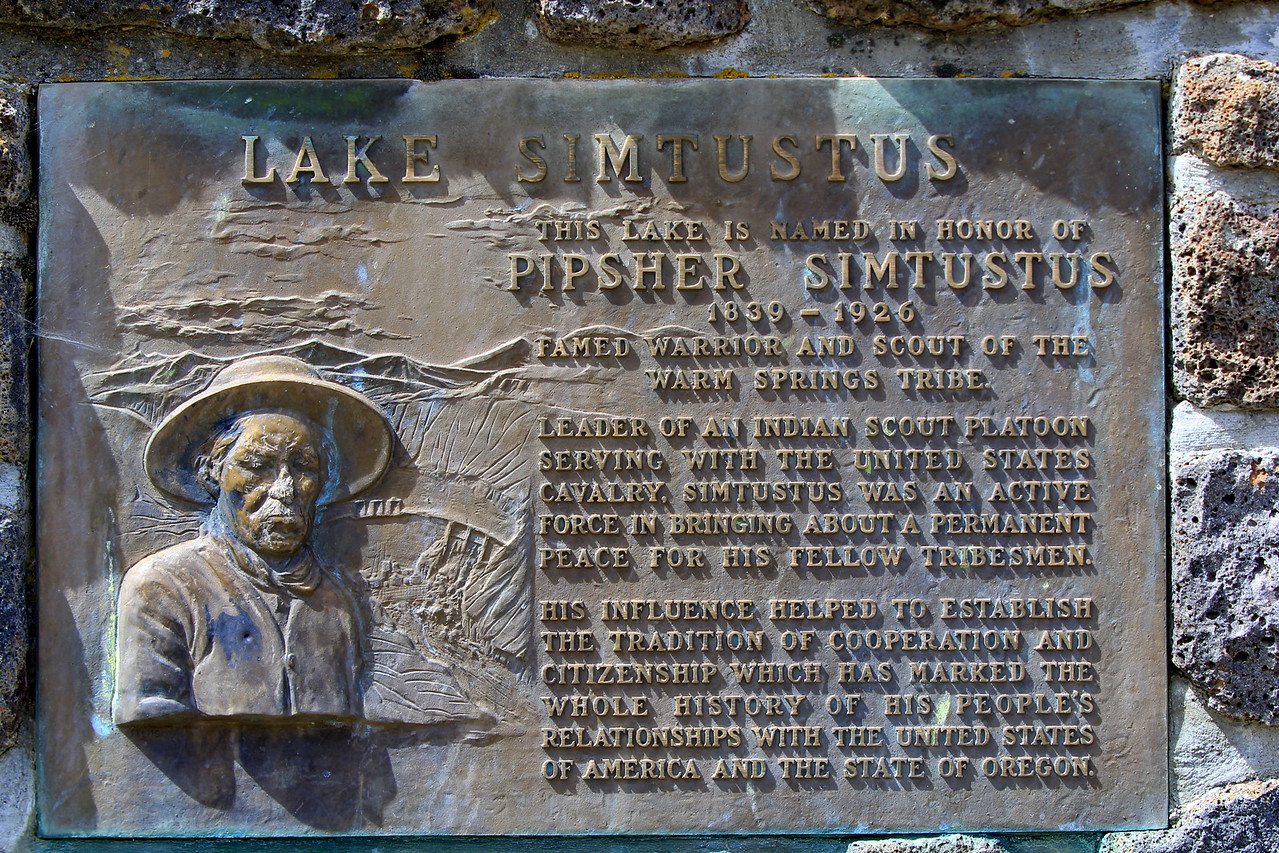 The Wasco bands on the Columbia River were the eastern-most group of Chinookan-speaking Indians. Although they were principally fishermen, their frequent contact with other Indians throughout the region provided for abundant trade. Roots and beads were available from other Chinookan bands such as the Clackamas. Game, clothing, and horses came from trade with Sahaptin bands such as the neighboring Warm Springs and the more distant Nez Perce. In exchange for these goods, the Wasco traded root bread, salmon meal, and bear grass.

The Paiutes lived in southeastern Oregon and spoke a Shoshonean dialect. The lifestyle of the Paiutes was considerably different from that of the Wasco and Warm Springs bands. Their high-plains existence required that they migrate further and more frequently for the game, and fish was not an important part of their diet. The Paiute language was foreign to the Wasco and Warm Springs bands, and commerce among them was infrequent. In early times, contact between them often resulted in skirmishes. Although Paiute territories historically included a large area from southeastern Oregon into Nevada, Idaho, and western Utah, the Paiute bands which eventually settled at Warm Springs lived in the area of Lake, Harney, and Malheur counties in Oregon.

The Arrival of Settlers

In 1855, Joel Palmer, superintendent of the Oregon Territory, received his orders to clear the Indians from their lands. He did so by negotiating a series of Indian treaties including the one establishing the Warm Springs Reservation. Under the treaty, the Warm Springs and Wasco tribes relinquished approximately ten million acres of land but reserved the Warm Springs Reservation for their exclusive use. The tribes also kept their rights to harvest fish, game and other foods off the reservation in their usual and accustomed places.

Traditional ways of life changed greatly after the Wasco and Warm Springs tribes relocated onto the Warm Springs Reservation. Salmon wasn’t as plentiful as it had been on the Columbia, and the harsher climate and poor soil conditions made farming more difficult. They quickly found that their former economic system was no longer workable. In addition, federal policies to assimilate the Indian people forced them to abandon many of their customary ways in favor of modern schools, sawmills, and other infrastructure foreign to the tribes

In 1934, Congress passed the Indian Reorganization Act (Wheeler-Howard Act) to revitalize Indian communities and to bolster Indian tribes as governments. The IRA recognized the necessity for tribal governments to manage their own affairs and offered Federal assistance to tribes organizing under its provisions. The Warm Springs, Wasco, and Paiute tribes studied the IRA carefully before deciding to accept its terms.

In 1937, the three tribes organized as the Confederated Tribes of the Warm Springs Reservation of Oregon by adopting a constitution and by-laws for tribal government. In 1938, they formally accepted a corporate charter from the United States for their business endeavors. These organizational documents declared a new period of tribal self-government on the Warm Springs Reservation.

The Columbia River Plateau and Basin provided a rich life for the first people of the region. A dynamic culture flourished along this artery of life. The people shared similar languages, cultures, diets, religions, a history of interaction, and a sharing of common resources and trade. The Columbia River and lands provided salmon, the foothills and mountain slopes were plentiful with deer, roots and berries that sustained a healthy diet.

Jump to a Rental